The NAHA archives are currently open by appointment. Please contact us with questions.

Voices calling for the creation of a center for Norwegian-American history go back to 1875. Fifty years later the Norse-American Centennial of 1925 provided the stimulus for founding the Norwegian-American Historical Association (NAHA). Read more about the history of NAHA below. 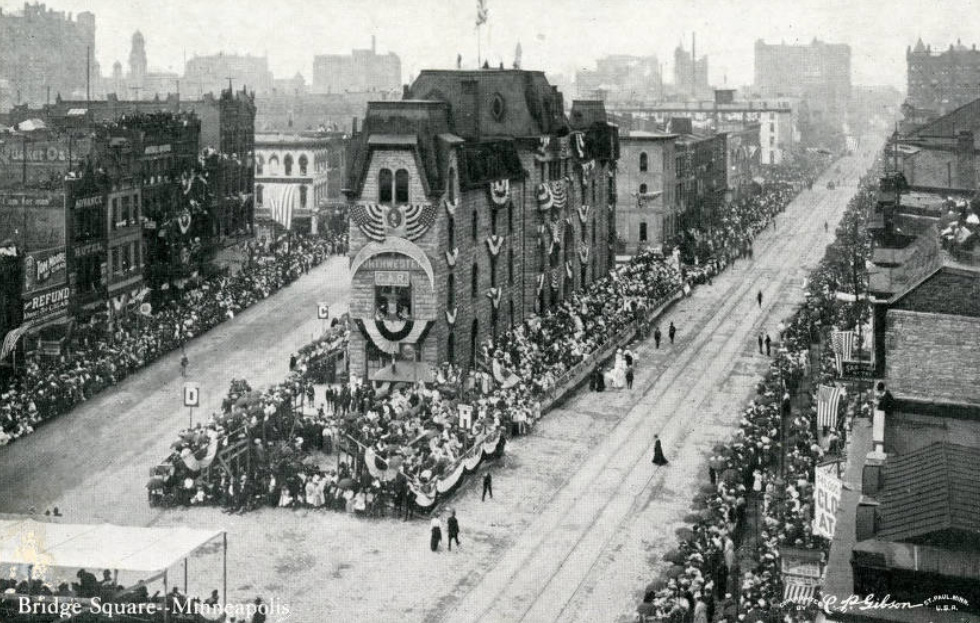 The Norse-American Centennial commemorated the arrival of the first group of Norwegian immigrants to North America in 1825. The celebration inspired many within the Norwegian-American community to create institutions to better collect and preserve the community’s history.
1925 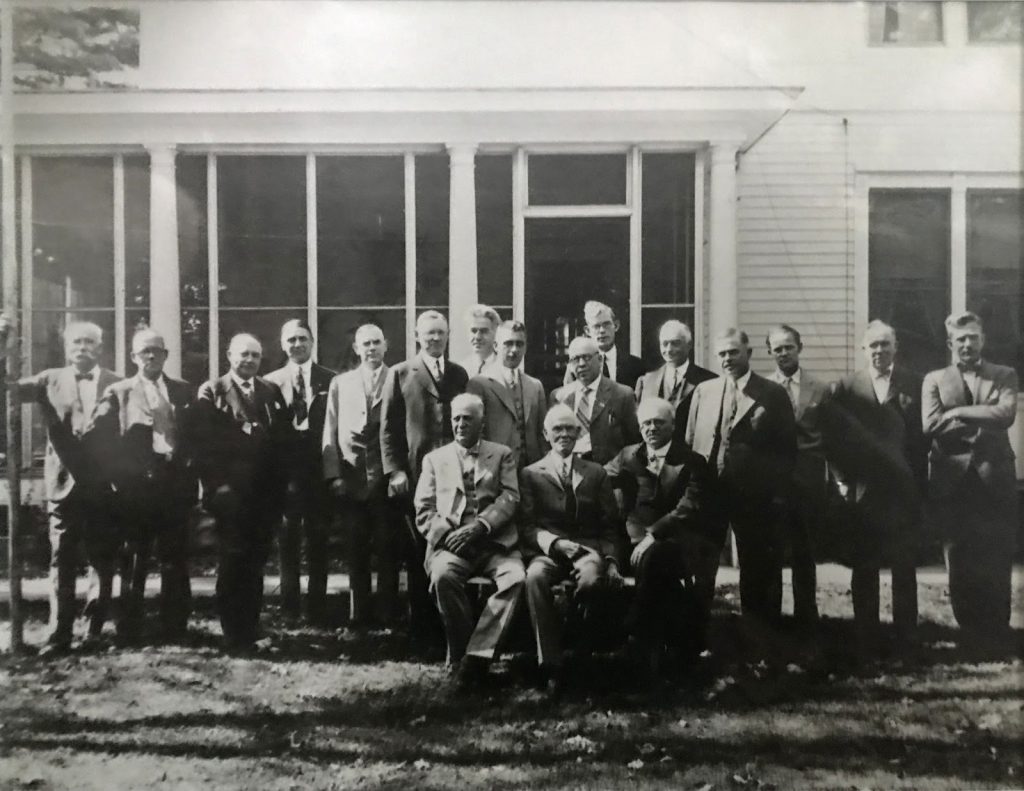 Following the centennial, a meeting was held on October 6, 1925, at St. Olaf College to officially organize a historical association to collect and preserve the story of Norwegian-American immigrants. The organization was housed at St. Olaf, where it has remained for its nearly 100-year history.
1925

Blegen, Rølvaag Are Leaders of NAHA 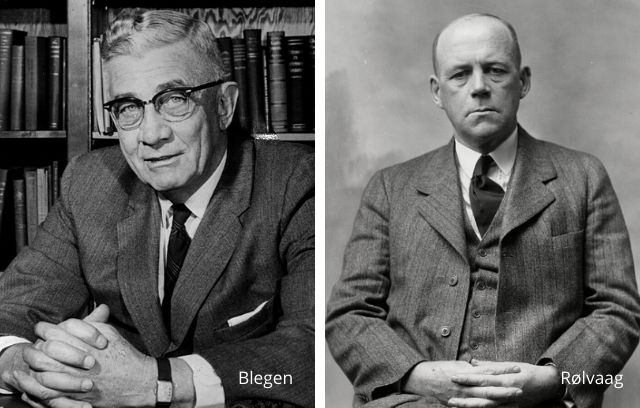 Theodore C. Blegen and Ole E. Rølvaag were appointed the first editor and the first general secretary of NAHA, respectively. Blegen shaped the association’s publications program while Rølvaag was dedicated to collecting material for the archives.
1926
1926 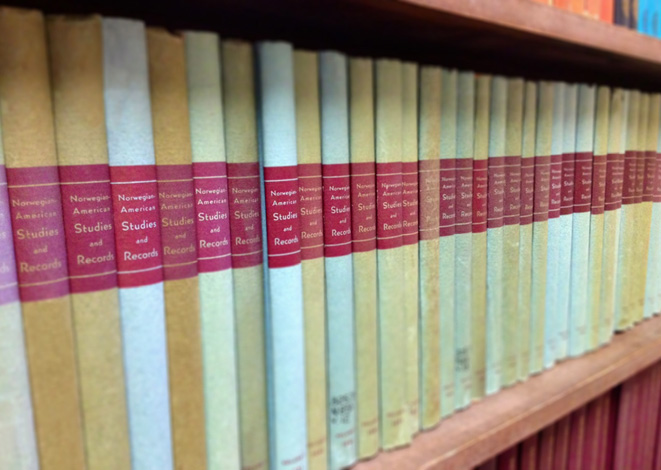 The publishing program of NAHA became difficult to sustain due to World War II paper shortages in America. During the war years, only two issues of Studies and Records were published.
1955
1955

The field of women’s ethnic history, which highlighted often-overlooked narratives of women’s experiences, began to grow within the Norwegian-American scholarly community. This movement included contemporary works by Aagot Raaen, as well as the translation and publication of women’s diaries and journals from previous decades.
1960
1960 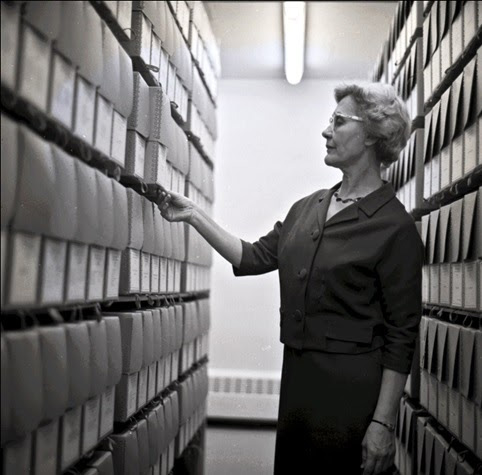 Beulah Folkedahl was appointed the association’s first curator. She used a detailed system to properly organize the manuscript collection, making it more accessible to researchers.
1975
1975

NAHA celebrated its 50th anniversary with a major address by Rudolph J. Vecoli, the long-time director of the Immigration History Research Center (IHRC) at the University of Minnesota. Vecoli believed that NAHA was well-positioned to highlight the benefits of cultural pluralism through its publications and archival holdings.
1984
1984

The King Olav V Chair in Scandinavian-American Studies was created at St. Olaf College through gifts from the Norwegian government and the Kenneth O. Bjork Endowment Fund. The holder of the chair encourages continued study of Scandinavian-American history and serves on the board of NAHA.
2017
2017 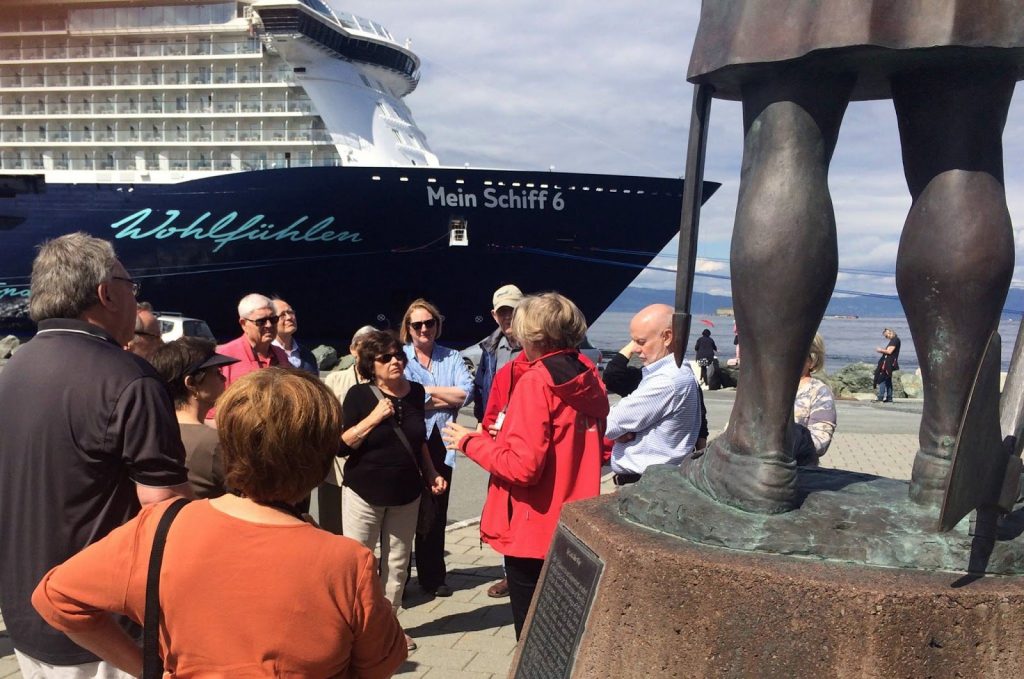 NAHA organized “Northern Migrations,” its first group tour to Norway. The group visited historic sites from Trondheim to Bodø, including the birthplace of O. E. Rølvaag on the island of Dønna. Following the tour, participants had the option of attending the triennial seminar of NAHA sister organization, NAHA-Norge.
2018
2018

NAHA and St. Olaf reaffirmed their partnership and reorganized their structures, laying the groundwork for future cooperation and shared facilities.
2019
2019

“Norwegian-American Studies” Relaunched with U of M Press 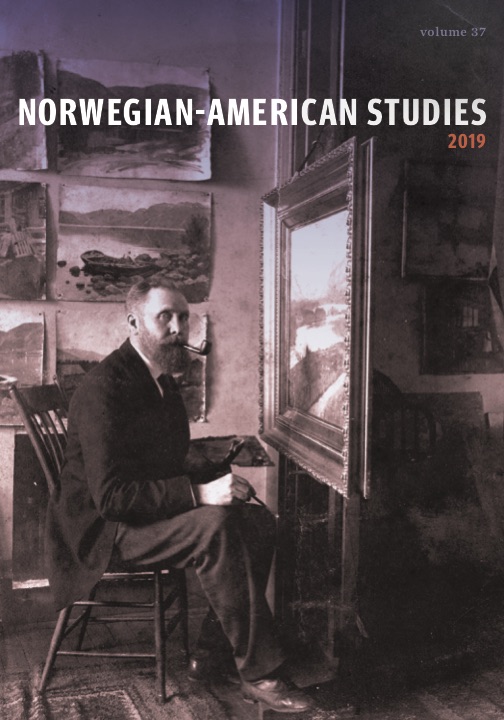 NAHA relaunched “Norwegian-American Studies” in partnership with University of Minnesota Press. Now available in print and digital format, the journal is focused on showcasing new scholarship in the field of Norwegian-American studies, including the related fields of history, literature, religion, art, and cultural studies.
2020
2020 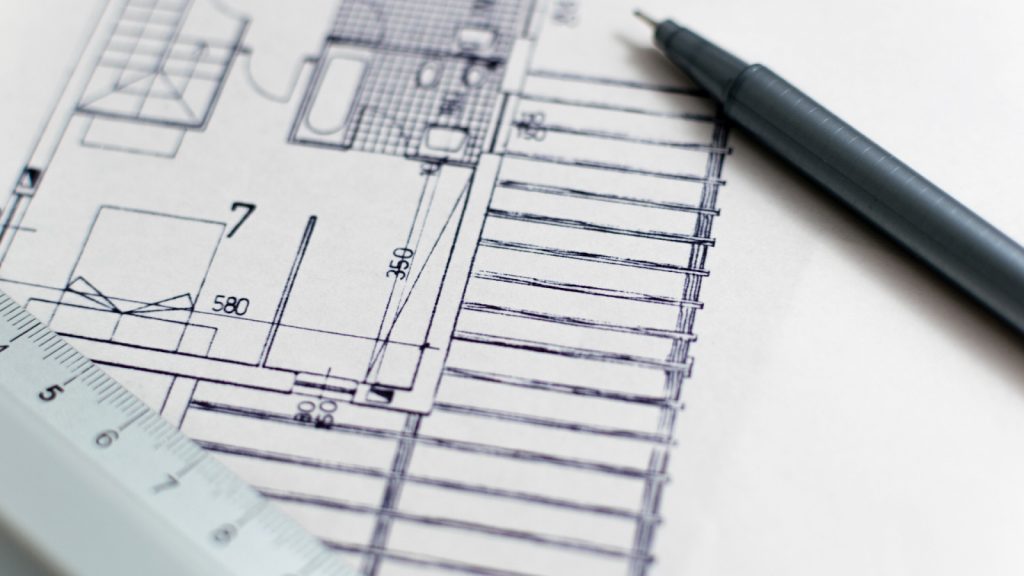 In 2014, NAHA launched a fundraising campaign to support climate-control for its archives. This led to the planning of a new shared facility with the St. Olaf Special Collections and Archives, which will provide both groups access to a state-of-the-art vault, classrooms, and exhibit spaces.
2025
2025

To commemorate the bicentennial of Norwegian immigration to North America, NAHA will host a seminar, together with its sister organization in Norway, and NORTANA (Norwegian Researchers and Teachers Association of North America). The seminar will be held on the St. Olaf College campus in June of 2025.